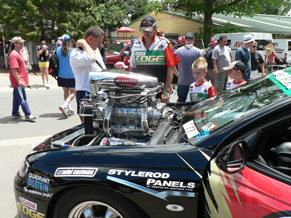 Posted at 03:51h in Events by Matthew Murray

Autosol has been a long-time supporter of Summernats, and Peter and Debbie sent us these pics to show off the brilliant finish that Autosol gave to their injector hat. Vroom!

A couple of pictures from Summernats for you finally..

Apologies for it taking a while as we were still getting the car prepared while we were at Summernats we simply ran out of time …but all came together on the weekend with the Monaro placing 2nd and the Camaro placing 3rd as a great result for long hours in the garage and extensive help from our sponsors being there for us. . .

P.S. The car received plenty of camera action all weekend. 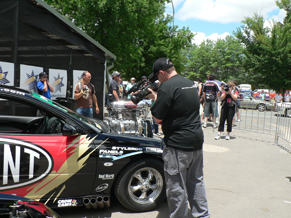 FREE SHIPPING on all orders over $99! Dismiss